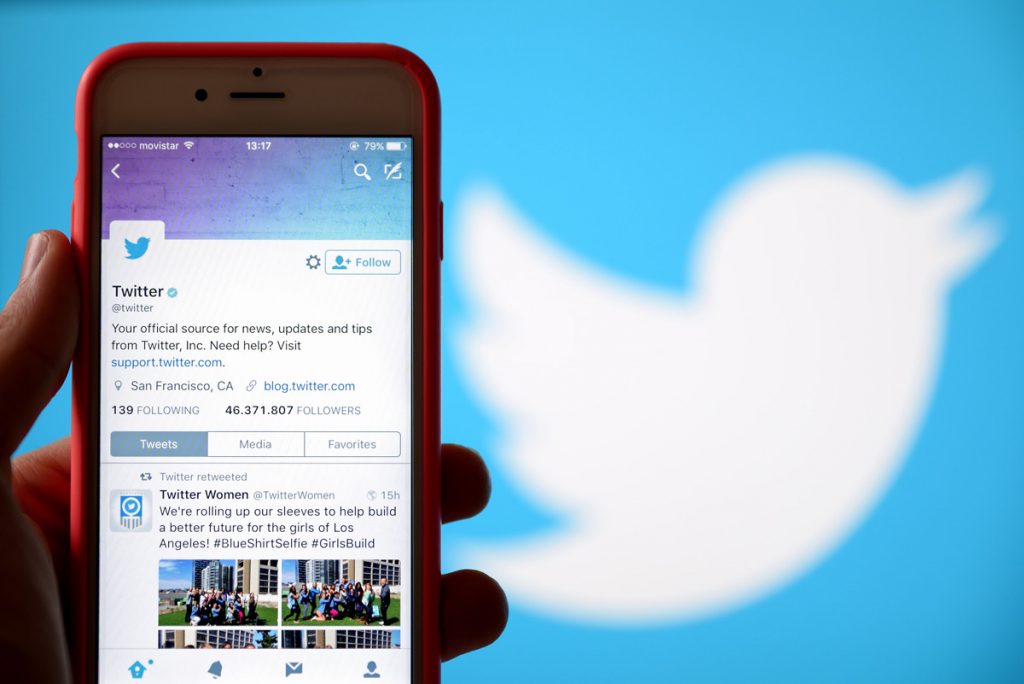 It’s hard to believe that just a few years ago social media was considered a unique discipline carried out by specialists as an adjunct to ‘proper’ comms and marketing activities. It’s pretty much unheard of for us to see a brief or work on a comms programme that doesn’t acknowledge social media as completely integrated and simply another way to reach customers.

It is, in effect, the first true real-time comms tool (live TV aside) and as a result has been jumped on by brands for creative campaigns that exploit events the minute they occur.

Of course, social media comms is not without its dangers, as Microsoft found out last month when Twitter users exploited the learning function of its AI chat bot, Tay, to turn it into a racist misogynist. While this incident tells us a great deal more about British Twitter users than it does about Microsoft(!), it didn’t stop the tech giant racking up a fair few negative headlines.

But such incidents shouldn’t stop brands getting on board with social media. In fact, it’s often during periods of crisis that social media really comes into its own as a comms tool.

A 2013 study by Wendling, Radisch and Jacobzone looked into the use of social media in risk and crisis communication and found there is often a polarisation between perception and reality. The study demonstrated that customer perceptions diverge greatly based on expectations. If this is not managed correctly by companies, it can lead to a breakdown in trust.

Brands must therefore be as transparent as possible during times of crisis and ensure their customers are getting the information they need to feel reassured.

The ability of platforms like Twitter and Facebook to keep customers updated and informed during a crisis is invaluable in achieving this perceived transparency, managing expectations, and ultimately building trust. But it must be done in the right way.

One of the mistakes Microsoft made during the Tay debacle was to try to edit the chat bot’s Tweets, without telling the public it was doing so. The move served only to fuel the crisis. Compare this to O2’s response to a wide scale network outage in 2012: by keeping customers updated, placated and amused, O2 managed to turn a broadly negative situation into a best practice case study on how to build brand loyalty.

The decision to integrate sophisticated social media engagement into crisis comms strategies is prudent when judged against the power of social media sites. We’ve seen over the past couple of months how quickly social media mob mentality can build: not only in the case of Tay, but also the reaction to somewhat innocuous comments by Stephen Fry.

The nature of modern comms means that it is no longer an option for companies to try and wait out a crisis: engagement is now essential and social media absolutely has to be integrated at the heart of any communications plan.

Social media is a critical influencer in a crisis, even if it’s 140 characters at a time.