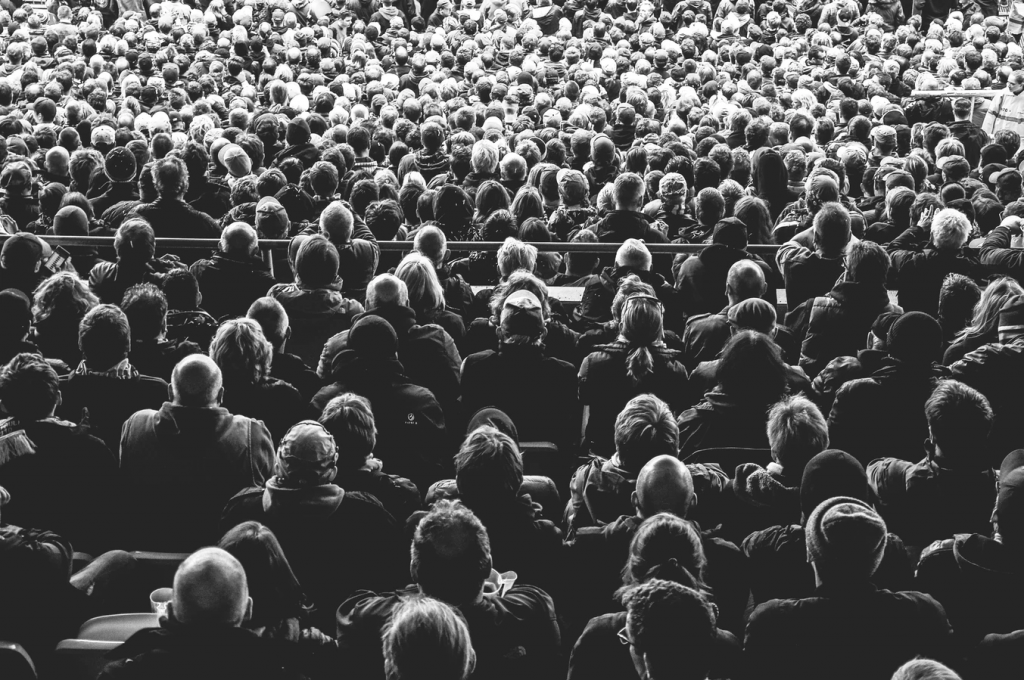 Communications is a multi-faceted industry. Each client, brief and project can draw upon a number of different tactics, audiences and approaches, and as such, no two campaigns are the same. Such a broad playing field has resulted in a myriad of specialist agencies with unique skill sets.

Here, we explore business to business (B2B PR) campaigns and how they’re beginning to evolve.

Each purchaser is motivated by different thoughts, emotions and promises. As consumers, we’re driven by simple motivations: to be healthy and happy. If our lunchtime salad promises that on the box, this might be enough for us to part with our money.

On the other hand, businesses will often aim to purchase products and services that will maximise revenue streams whilst helping them to stand out from their competitors. For businesses, this is their idea of being happy and healthy.

In practice, it’s these motivations that ultimately drive the differentiators between B2B and B2C marketing. In the consumer market, particularly in the FMCG industry, competition can be fierce and the audience can be extensive. For instance, 93% of consumers can be swayed to make a purchase off a review alone.

B2B PR and marketing, on the other hand, often has to appeal to a much smaller and incredibly well-defined audience. Credibility is gained through functionality, an in-depth knowledge of the industry, and the level of service offered.

These two differentiators drive two very different roles for PR and comms practitioners. Whilst B2C is often seen as business-critical and receives an automatic place in the boardroom, B2B PR professionals are more closely aligned to the sales teams, utilising highly-targeted activity to help convert leads.

This can therefore lead to a conception that B2B PR and comms has to take a drier tone than its B2C counterpart. However, is this beginning to change?

With the increasing prevalence of professional social networking sites such as LinkedIn, the behaviour of consumers and businesses are becoming increasingly similar. The platform is just one of many networks that has recreated an intimate, 1-to-1 feeling between businesses and their target audiences.  In a survey by Ombono, research suggested that social media is the most effective tactic for B2B communications in strengthening thought leadership and raising brand awareness. Social media was also found to be second only to email marketing in strengthening customer relationships.

A well written article in the business pages of a broadsheet article is no longer enough on its own, with online presence and engagement rate being the new champions. For many, a low following on social media, inactive channels or damaging reviews left unattended on Glassdoor or TrustPilot can have massive impacts on reputation and purchaser-confidence. Put simply, businesses now have to compete on many more fronts, and a well rounded communications plan is the back-bone to this.

Putting this into practice

The most successful B2B PR campaigns over the past few years have struck a personal chord. Gone are the days of dreary product-focussed stories, and instead, campaigns with humour or emotional resonance are leading the way.

Consider Xero’s Chasing Payments campaign, in which comedian Bryan Lacey rewrote the lyrics of Adele’s ‘Chasing Pavements’. The video, which was seen by over 48 million people, led to an increase in traffic to Xero’s website by 13%, and year-on-year sign-ups increased by more than 60%. MailChimp, on the other hand, poked fun at the sheer number of mispronunciations that plague the email-marketing platform, rebranding themselves as SnailPrimp, KaleLimp, and WhaleSynth. State Street Global Advisors’ Fearless Girl statue, placed opposite the Charging Bull of New York’s financial district, is part of an initiative to encourage companies to tackle gender diversity and won critical acclaim for its striking message.

Both B2B and B2C comms are beginning to unite on the need for personal storytelling. Differences remain and understanding the nuances of each discipline remains a fundamental step for any practitioner to meet client expectations. But with the increasing prevalence of social media and new communication channels, the lines are becoming blurred and now more than ever, PR professionals must think about how to help brands stand out – no matter who they sell to.

If you’d like helping standing out from the crowd, schedule a free appointment with our PR Clinic today.

Missive is a Communications Consultancy for tech-driven businesses. It was established in 2015 to have a material impact on the businesses it works with. In 2019 Missive was named as the UK’s Best Place to Work in the small PR agency category by PRWeek and was named the UK’s Best Small PR Agency in 2017 by the PRCA.