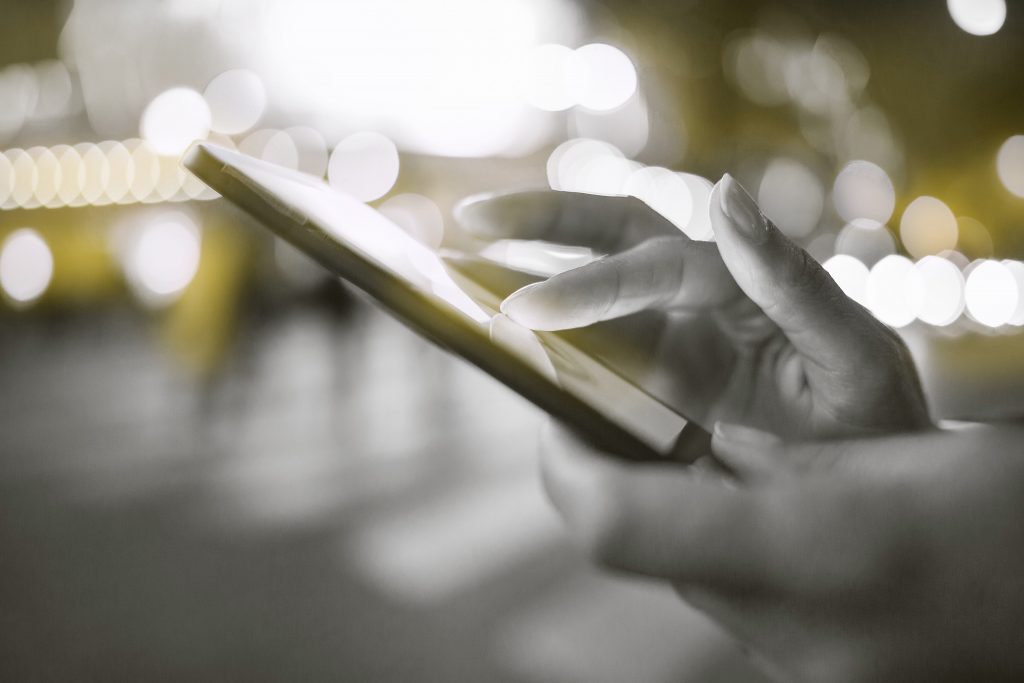 Following Mobile World Congress (MWC) 2018, Missive Director, Louisa Merrett outlines the standout stories from the event and reflects that the smartphone race is increasingly one of marginal gains.

Last week saw the great and the good of the mobile industry troop to Barcelona for the annual MWC pilgrimage. But many commentators have questioned if MWC 2018 was a bit of a damp squib. Huawei didn’t have a new flagship phone, LG rebadged its old flagship phone, and Motorola and HTC had no phones to show at all.

With smartphone sales on the decline, there is no doubt that phone companies are under increasing pressure to find added value to encourage consumers to upgrade.

Perhaps to the greatest fanfare this year, Samsung launched its latest Galaxy S9 and S9 Plus, with some commentators questioning how different they are from last year’s models and others countering it remains a formidable Android giant. Amongst its standout features are slow motion, with a camera capable of producing footage that appears 30 times slower, and animated emojis, which are now littering MWC attendees’ Twitter feeds the world over. It’s clear Samsung sees its camera as the differentiator, and with annual photos shared sitting at circa 1 trillion globally this is perhaps not surprising.

In contrast, Nokia continued to ramp up nostalgia levels with the 8110 Matrix phone, which is also referred to as the banana phone. Missive’s own Dominic Edge is a fan of the slider style. And he is apparently not alone in yearning to go back to basics to prioritise standard functionality and battery life; after all the 8110 Matrix has a standby time of 25 days!

The banana phone aside, this year’s MWC 2018 demonstrated that the smartphone race is now one of marginal gains, begging the question – how much do consumers really care about brighter screens and better cameras over a competitive deal? With consumers not upgrading their phones as often as they used to, the pressure will be on MWC 2019 to come up with the goods. Let the 12-month count down begin!

Missive is hiring! We offer a progressive, fun and compassionate culture. Everyone in our business contributes to Missive’s strategic direction and takes a personal stake in defining its success. If you want to be part of something special, take a look at our latest career opportunities.

Missive is a Communications Consultancy for tech-driven businesses. It was established in 2015 to have a material impact on the businesses it works with. In 2017, it was named the UK’s Best Small PR Agency by the PRCA.