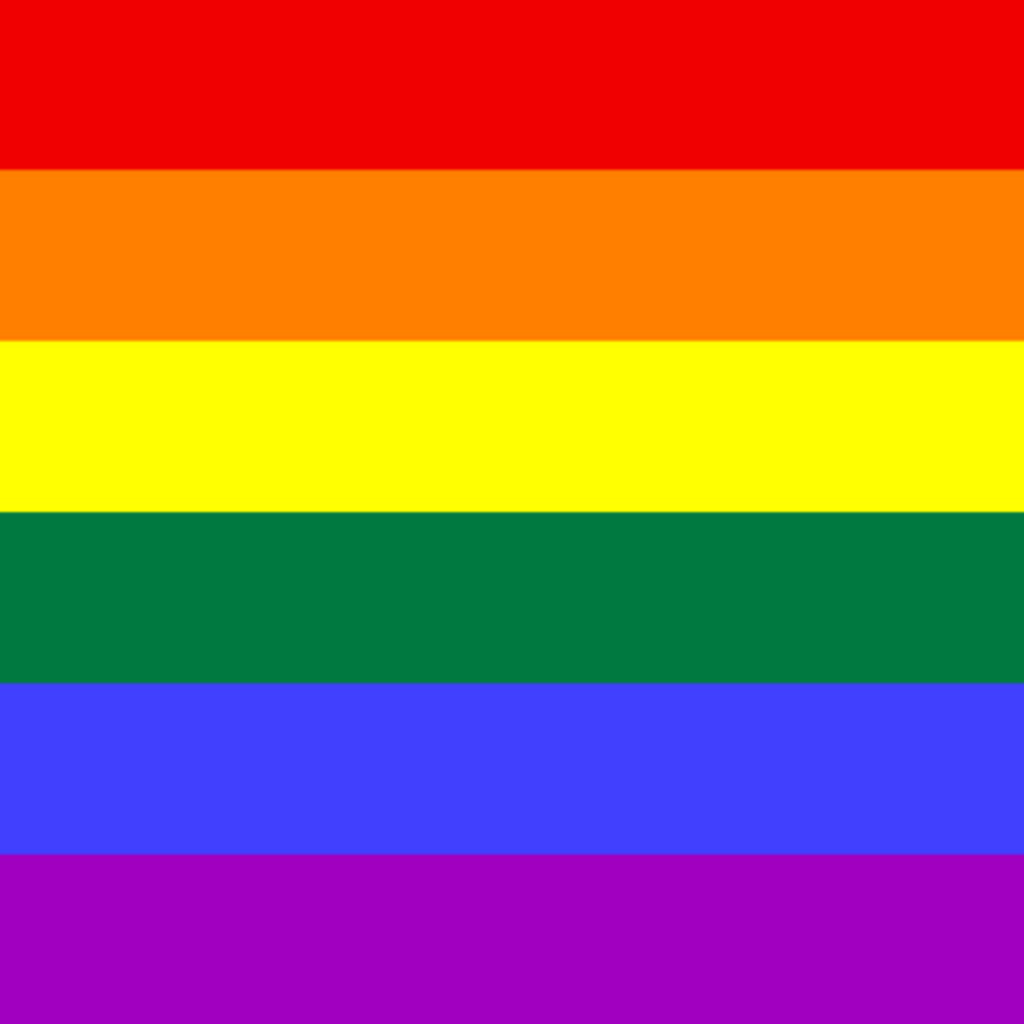 Pride Month 2022: Over recent years, more and more brands have sought to celebrate and amplify the voices of their diverse LGBTQ+ community during Pride Month. More refreshingly, an ever increasing number are gracefully acknowledging the true spirit and meaning of Pride and grasping its importance, rather than using it as a calendar moment to fleetingly talk the talk.

We reflect on the strongest campaigns that we’ve seen over the past month.

Here are a few of our favourite tech-focussed marketing and communications campaigns:

Despite universally-accepted evidence that men who had sex with men do not have any higher prevalence of HIV infection than those who do not, the group has been banned from donating blood in the US since 1985 out of fear of transmission.

In the rightful words of Tinder CEO Renate Nyborg, this policy is “outdated and discriminatory”, and “makes no sense” when the country is expereincing a severe shortage.

To draw attention to the issue and lobby the Food and Drug Administration (FDA) for change, Tinder and the Human Rights Campaign are campaigning to end the blood bans involving members of the LGBTQ+ community.

The campaign commenced with an op-ed in Fortune, accompanied by an open letter to the FDA “urging them to prioritise the Assessing Donor Variability and New Concepts in Eligibility Study, which will help find a more inclusive alternative to the current policy.” Throughout June, Tinder users will be able to swipe right on “All Types” Pride Cards in the app, which will connect gay and bisexual men who are eligible for the study with more information and a way to sign up.

Gemma Dunn, Director: “This is a great example of a company using its brand clout to combat the ongoing stigma and discrimination facing certain members of the LGBT+ community. What better way for an app focused on love and human connections to celebrate Pride month than fighting for inclusivity and acceptance.”

Travel should be a rich and rewarding experience for everyone, but this is sadly not the case. Unique research commissioned by online travel platform Booking.com revealed the underlying stresses faced by the LGBTQ+ community, with more than half revealing that they have had a less than welcoming travel experience.

The study revealed that 20% of those surveyed had staff assume they would need separate rooms or beds when checking in as a same-sex couple, while one in five sadly feeling the need to change their behaviour to avoid judgement or awkward interactions with accommodation staff or owners.

To address the issue, Booking.com created Travel Proud. Property owners who are hosted on Booking.com can receive coaching from specialist diversity and inclusion trainers Hospitable Me, guiding them on how to make their venue as welcoming as possible. Owners are also provided the tools needed to grow awareness and understanding in turn. To date, more than 10,000 owners have signed up, receiving the Proud Certified standard.

Alice Hartwell, Head of Marketing: “This campaign stood out as a brilliant example of how brands can authentically support Pride values. Booking.com is having a positive impact on the life experiences of the LGBTQ+ community and I hope to see more progress beyond Pride Month.”

While many streaming platforms curate Pride-focussed content throughout June, Hulu has raised the bar even higher.

For the first time, Hulu will be offering Pride parade livestreams to its subscribers, who can access festivities across Los Angeles and New York in live time.

For those who are immuno-compromised celebrants at risk of COVID-19, or living with disabilities, this makes events accessible. Further, Huku’s campaign presents an opportunity for those in countries that are less hospitable to the LGBT+ community to join in with festivities and raise awareness around the world.

Dom Edge, Senior Copywrting Consultant: “Hulu may have embraced its challenger position over the years, but the service has truly trumped the likes of Netflix, Prime and Disney+ in offering unrivalled access to LGBTQ+ content in June. The idea is of live-streaming an event is simplicity itself, but spreads an incredibly important message to a global audience while bringing the platform reams of new users.”

While not launched during Pride Month 2022, we wanted to shine a light on what is undisputedly one of our favourite LGBTQ+ campaigns of the past year.

To help Deezer embrace its underdog status, the company worked with Talker Tailor Trouble Maker and trans artist and activist Mila Jam to record ‘It’s Raining Them‘ – a non-binary and trans-inclusive version of the Weather Girls’ 80’s anthem.

The idea of the campaign was to take a traditionally accepted gay anthem, and repurpose it to drive new converstaions about inclusion within the LGBTQ+ community and wider society.

The campaign was a huge success, with cross Atlantic broadcast and print coverage, tens of thousands of YouTube hits on the new video and influencers such as Geri Horner resharing the updated track. Most importantly, the track has flooded the dancefloors in LGBTQ+ pubs and bars up and down the country.

Whitney Simon, Account Director: “Despite being a year old, this campaign still blows me away with its creativity and power. This campaign reminds me of how important language is when it comes to creating an equitable world and it is never too late to be inclusive. On top of all that, the song is just an absolute banger!”

Missive is an independent communications & PR consultancy that specialises in technology. We work with B2B and B2C brands focused on digital transformation across multiple industry sectors including, enterprise tech, FinTech, EdTech, AdTech, HealthTech, Telecoms and SpaceTech. We are headquartered in London, with a global reach and mindset. Everyone at Missive shares a passion for delivering communications and PR that create impact.