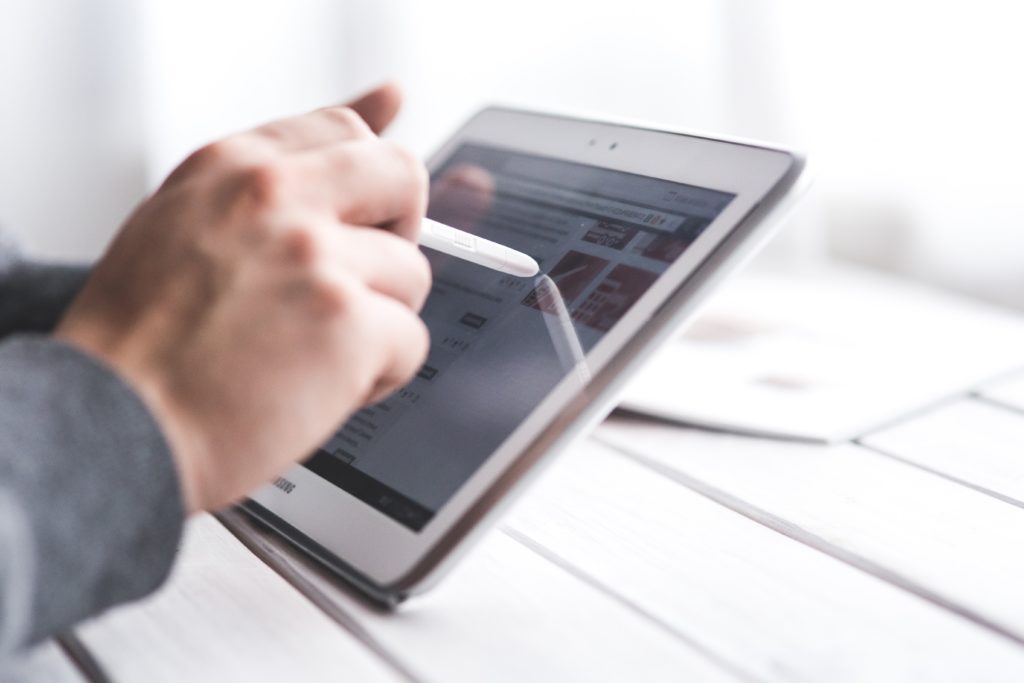 Former BBC Director General and New York Times Chief Executive Mark Thompson predicts the future of news. Mark Thompson predics that subscription-based news websites will overtake ad-funded online news for the first time as they struggle to keep up with the advancement of technology required to satisfy the ever-increasing demands of advertisers.

In a wide-ranging interview for the Press Gazette, Thompson – who grew New York Times’ subscriptions from 1.6m to 6.7m in his eight years in the role – discussed the problems faced by online giants such as the Mail Online, despite their “extraordinary” success to date.

“Smart people can sometimes get an edge by understanding the way the big platforms’ algorithms work, but that’s getting harder and harder to do. It’s getting harder and harder to track people. All of the browsers and platforms and devices are making it harder – by the way, I think they’re right to be doing so – harder for advertisers or anyone else to track our behaviour and our movement.

“That’s making it harder to do higher CPM advertising. And so that whole industry is going to go through a difficult period. [Mail Online] is a great product and they get a fantastic audience. My question would be: how far can you drive the economics?”

Thompson also discussed the role of former President Donald Trump on his former outlet’s success and admitted he was worried for the future of the BBC and their necessity on bringing down the average age-range.

Missive is a Top 150 PR Agency as listed by PRWeek. Missive was named Best Place to Work by PRWeek in 2019 and Best Small Consultancy by the PRCA in both 2017 and 2020.

If you are seeking communications support, please get in touch.