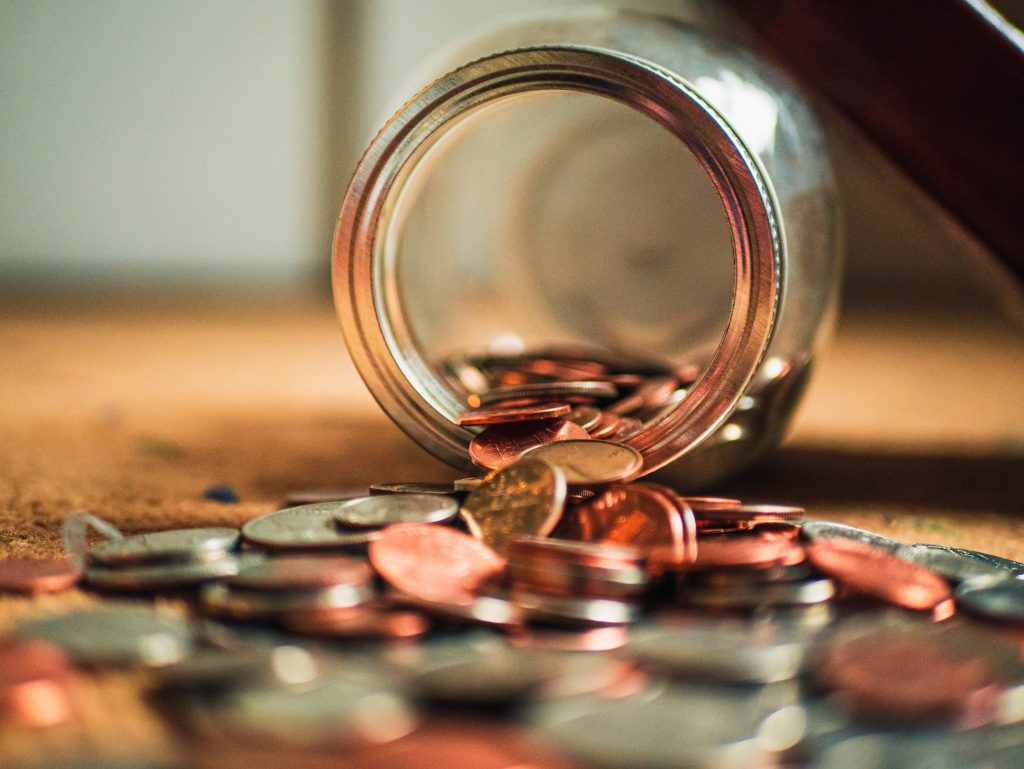 The UK is a hotbed of innovation. The country has created more unicorns than any other besides the US and China, and the technology sector, fuelled by fintech, AI and clean energy companies led growth in Venture Capital (VC) investment in 2019.

Despite this, the UK receives half as much investment into VC funding as the US, relative to the size of their economies. In addition, VC-backed firms in the UK are less likely to receive follow-on investment than those stateside, and if a company does, it often receives less. As a result, UK SMEs are seeking even more alternatives to traditional finance, such as peer-to-peer financing and crowdfunding.

As Britain moves into a new political and economic chapter, this discrepancy clearly needs to change. But what are the key factors which will define the VC market over the coming years?

When considering the UK business landscape, it’s fair to say that start ups have been particularly badly hit by the COVID-19 pandemic, with funding rounds slowing down almost instantly. However, the damage has been mitigated somewhat following funding announcements from healthtech, medtech and even sextech startups, which have boomed throughout the outbreak.

Many VC firms will likely lend venture debt during the downturn, with 41% of startups surveyed by Sifted saying that they’re considering it as an option. Extending the cash runway now will enable startups to reach higher valuation rounds in the future. “The key thing startups need to keep an eye on is cash and conserve it like gold dust,” argues Stephen Page, CEO, Startup Funding Club. Keeping salaries low, freezing hiring and reducing office expenditure will ensure the most promising startups survive the downturn.

Since the EU referendum, uncertainty surrounding border and tariff arrangements has affected inbound Foreign Direct Investment flows into the UK. M&A deals involving overseas companies fell to their lowest levels in six years in 2019, whilst 1 in 5 overseas investors have either cancelled or paused plans in the UK. The activity of the European Investment Fund (EIF), an invaluable investor in UK VC, has also waned, with a 91% drop in investments between 2017 and 2016.

Whilst the UK’s tech industry secured record investments last year, there still remains a deficit in other sectors. The creation of British Patient Capital helped to somewhat replace the EIF’s investments, but the UK must continue to attract overseas funding to enable its young and innovative firms to compete on a global scale.

Finally, the spread of investment must also be addressed. Of the 60 unicorns which have been created by the UK since 2008, 23 have been produced in London, with the majority born within a mile radius of Shoreditch’s Silicon Roundabout.

Whilst the area has spearheaded the UK’s charge to becoming the global leader in fintech, fund managers are now hedging too many bets in EC2, missing opportunities in high growth businesses elsewhere. For instance, the South East of England nurtures many high-end manufacturing companies, whilst Wales’ recent Life Sciences Hub is quickly becoming an innovation hotbed. Cambridge’s combined 1,500 tech businesses are worth an estimated £2.4bn, whilst the South West’s digital businesses cumulatively turnover upwards of £7.9 billion. No matter where an investor looks, opportunities are plentiful.

For the UK to unlock its full economic potential, the VC sector must expand its horizons in order to ensure no high-return opportunities are missed. Perhaps now with businesses increasingly moving to work from home, London’s tech hub will become a less important factor.

The UK fosters an unprecedented amount of innovation, and will continue to do so thanks to world-beating universities, growth incubators and industrious business hubs. As we transition to a new era, independent of the European Union and hopefully away from the grip of a pandemic, it is our collective duty to ensure that this talent does not go unsupported.