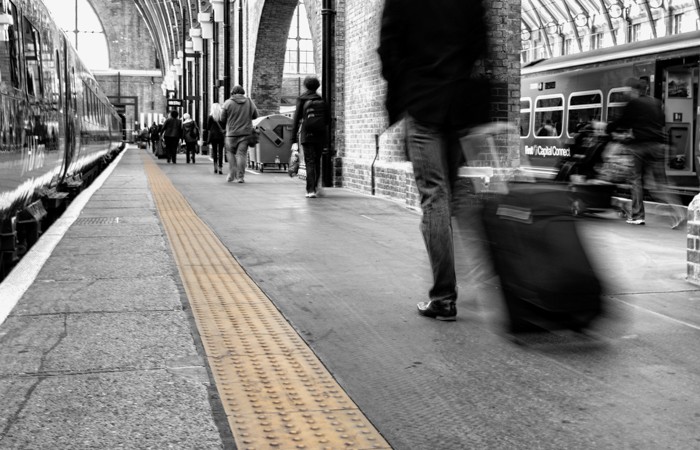 Topics spanned the history of the web, the practical application of artificial intelligence, the contribution of the world’s most powerful internet companies (Google, Apple) and whether or not the internet is a ‘failed utopia’ (the room was divided).

But one particular topic resonated in relation to the communication challenges of many startup or fledgling technology businesses. O2’s CEO, Ronan Dunne and others mused about the digital economy and the astonishing impact of ever-sophisticated technology over the last 25 years. We were reminded that, today, more people globally have access to a mobile phone than do a toothbrush.

They agreed that, much like the industrial revolution, technology is a powerful enabler, but that to really capitalise on the opportunity it presents, behavioural change must concurrently be achieved. The view was that, technology will never be allowed to fulfill its potential unless it is embedded in society at a fundamental level.

Ronan Dunne, a celebrated campaigner on the digital skills gap in the UK, warned the room that it is not a lack of innovation we should be concerned about, but rather the willingness to apply it in society. He said: “People of my generation still have analogue ambitions for their children and young people more generally. That’s the crisis.”

In thinking about how to encourage a faster adoption of a product or service, it is worth asking whether the world is already looking for it. Has the problem been universally realised already or have you arrived there before most? Innovation by its very definition is the presentation of a new idea and, in that regard, one would be wise to use Apple’s winning formula. ‘Starting with why’ is a pretty failsafe approach – especially if you’re trying to change the world.