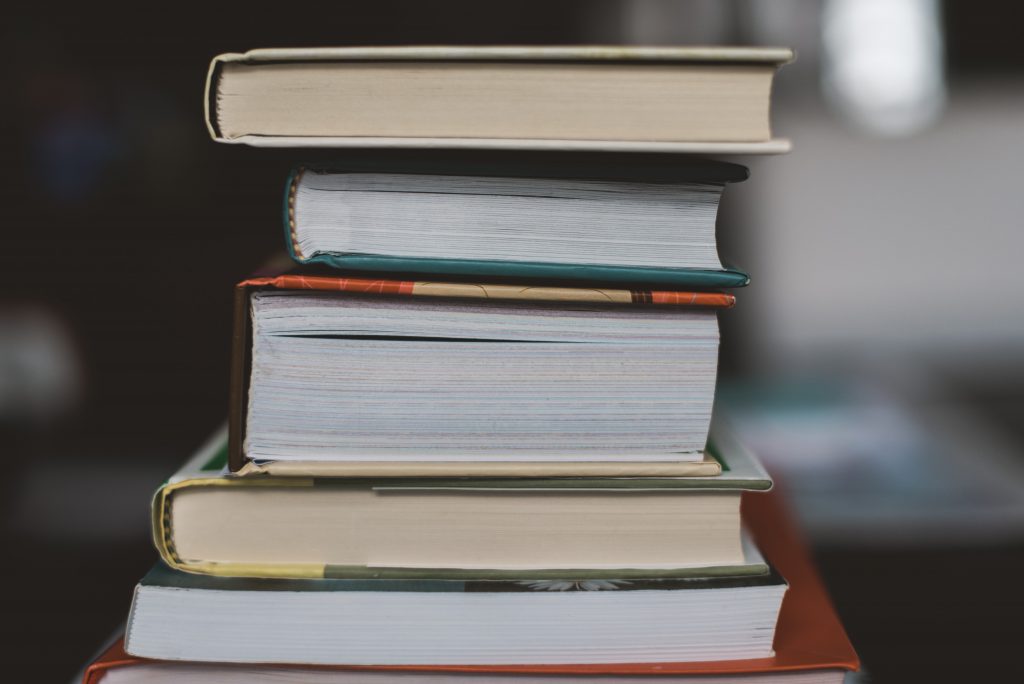 The Books That Built Me: Chapter Four.

Today we sit down with Missive Account Director, Roberta Main Miller, to hear about her interest in psychology, her move to London, and how one of her favourite reads is ringing eerily true… 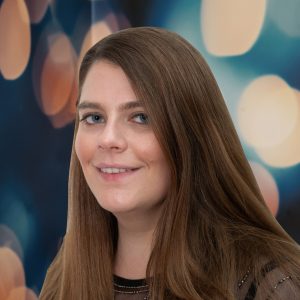 Gaiman’s books have seen a recent surge in popularity as a result of the American Gods and Good Omens TV shows (not to mention the Hollywood movie Stardust). But for me, Neverwhere has always been my favourite book (closely followed by The Anansi Boys). It’s one of those books that I read at the right time in the right place. Having just moved to London, I had a very long commute from St John’s Wood to somewhere between Hammersmith and Shepherd’s Bush, traversing through places like Earl’s Court and often meeting friends in the evening in Soho or Camden. As I was discovering the city for myself, all the ‘characters’ in Neverwhere presented an either familiar or yet-to-be explored area of London. Cleverly weaving the fantastical with the familiar, the world Nail Gaiman creates and the story he tells in the book is, for me, unrivalled.

I read this as part of my book group in January 2020 and it’s stuck with me. Now more pertinent than ever with today’s raised awareness of racial inequalities, Homegoing is the story of two sisters who are separated in Africa – and their subsequent families’ lives. While this book is fictional, it could well be a biographic piece, detailing the often-undiscussed realities of the British colonising Africa in the 1700s, the brutalities of the slave trade, struggles for freed slaves and finally ending in modern history in the US. It tracks through one family, with each chapter told by the next generation. It is a challenging but highly eye-opening read, with one of the most heartwarming and rewarding endings I’ve ever read in a novel.

I’ve always been extremely interested in psychology and love all of Jon’s books so this was a fairly obvious choice for me. Reading the book, I had a brief panic that I could be a psychopath, until the page where Jon reassures readers that if they’re worried they’re a psychopath, then they’re definitely not one (because a psychopath wouldn’t identify any abnormalities in their personality). In typical Ronson style, Jon takes the reader on a journey through the history and modern-day psychopath condition, looking at the realities of those who are born with psychopathy. Unlike my previous perception of psychopaths stabbing people in motel showers and chasing people down stairs with chainsaws, mainly taken from TV and film, I came away realising that being a psychopath doesn’t make you evil; it’s just a different way of people processing their surroundings. You’ll possibly be surprised to know that many successful people in society are psychopaths, with business leaders, surgeons and lawyers ranking as having a disproportionately high number of psychopaths among their cohorts. An interesting and enlightening read.

This is a weird book. A really cool, original, weird book. Again, one I read a little while ago – it has surfaced to mind in 2020 with coronavirus dominating the world. The book starts off in New York, in the not-so-distant future, with a deadly disease taking over the city and spreading globally. It then flits back and forth through time, into a post-apocalyptic world, the world as we know it and somewhere in-between. While there are several characters and threads of narrative, there is a central theme holding them together. I won’t say what (or who) it is, as a large part of the joy I got from this book was fitting all the pieces together. A really fresh take on a traditional storytelling model, this book keeps you on your toes and hooked until the end. Although it’s not one for people who like all their loose ends tied up – I still have many, many questions after finishing the book – it’s a triumph in creative storytelling.

This book is a complete troll – it catfished me like so many others – but I don’t care, I couldn’t put it down. It features one of the most graphic, brutal opening pages I’ve ever read – James Frey is an addict having a bit of a bad time on a plane (don’t read it while you’re eating!). From there you can’t really help but read on, astounded by the raw honesty that James is sharing about his life. I read this book and felt sickened, horrified, sympathetic, angry and charmed by the author – sometimes all of the above in just one chapter as he laid bare his struggles with drug and alcohol abuse and his journey to get sober. Finishing this book, which occupied my thoughts even when I wasn’t reading it, I went online to see how James is getting on now. I was absolutely gobsmacked by what I found. Apparently it was featured on Oprah’s Book Club and caused quite a furore as it isn’t 100 per cent autobiographical, with much of what happens being exaggerated by the author. The way in which he’s written it and the details he uses to bring you into his world were extremely realistic. And even if it’s not true, it opened my eyes to the damage and despair drug and alcohol abuse can cause. Whatever you think about James trying to pass this book off as a true story, there’s no denying his skill as a writer – he certainly fooled me.

Books are best… for unwinding and getting away from a screen!

Want to join an award winning team of creatives and wordsmiths, check out our careers page.